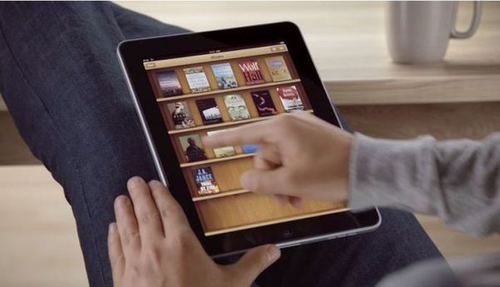 The move should at least partly put an end to the ritual where flight attendants have to nag passengers to put away their devices before take-off and right before landing.

Though I don’t doubt that there might well be reasonable grounds for turning off devices when on planes during take-off etc, I’ve lost count of the times that I’ve reached for my iPad in flight to have found that it was actually on all the time during take-off. DId I really endanger my fellow travellers or not???

This entry was posted in Uncategorized. Bookmark the permalink.